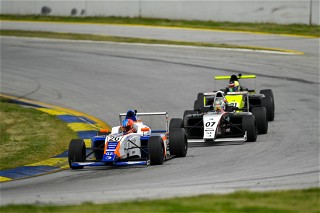 Garg will be on point in Row 2 with Leon starting beside him. (Based off Provisional Results)