Arseneau and St-Jean at Road America with ICAR Canada Racing 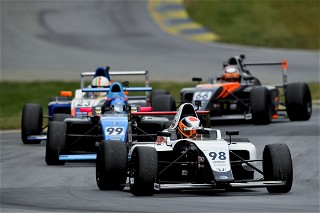 Wisconsin, May 13th, 2021 – The ICAR Canada Racing Team drivers Justin Arseneau and Louka St-Jean are currently at the Road America race track in Wisconsin for the second round of the F4 U.S. Championship. The first round of the championship was a significant challenge for the very young Canadian team, which had its first official racing experience at the wheel of their new cars in Atlanta from March 26th to 28th. The results have been very appreciable in terms of acquiring knowledge and gaining confidence.

Arseneau has twice ranked in the top 10 at Road Atlanta. These are very promising results given his brief experience in F4 compared to the majority of other drivers. “I have set specific and realistic goals for my first year of racing in F4. I work hard to surpass them. I can't wait to race at Road America this weekend, I already have a lot more confidence than I did in Atlanta. " 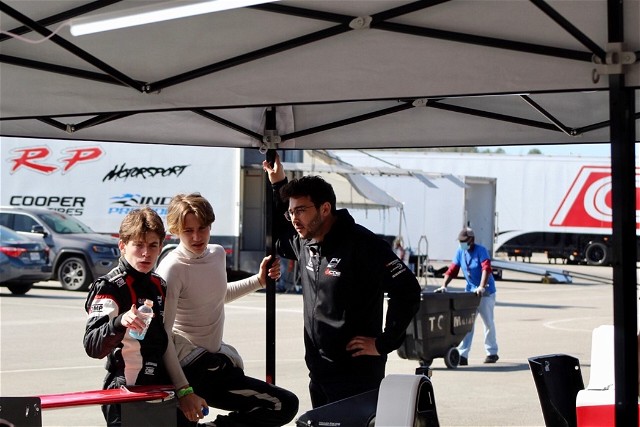 St-Jean followed his teammate closely throughout the championship and managed to clinch a 12th position in the second round. “It's really encouraging to see my improvements from round to round. I'm getting more comfortable behind the wheel of my F4 and can't wait to race this weekend to do even better. "

With the team's home being the ICAR Complex in Mirabel, the drivers have been able to benefit from track time since their last performances in Atlanta. It’s with that extra bit of practice and confidence that they’ll run this weekend in Wisconsin.