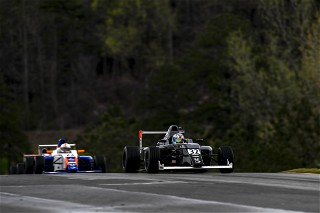 After podium performances at Road Atlanta during the opening event of 2021, Team Crosslink will now head to Road America for the next rounds in both the F4 United States Championship and FR Americas Championship Powered by Honda. With four drivers scattered across the two classes, Team Crosslink will be aiming to increase their podium haul from the first event of 2021.

With two drivers, all rookies, competing in the Ligier JSF4s, Team Crosslink will enter Ryan Shehan and Trevor Russell while podium winners Dylan Tavella and Josh Car will compete in the FR Americas Championship. 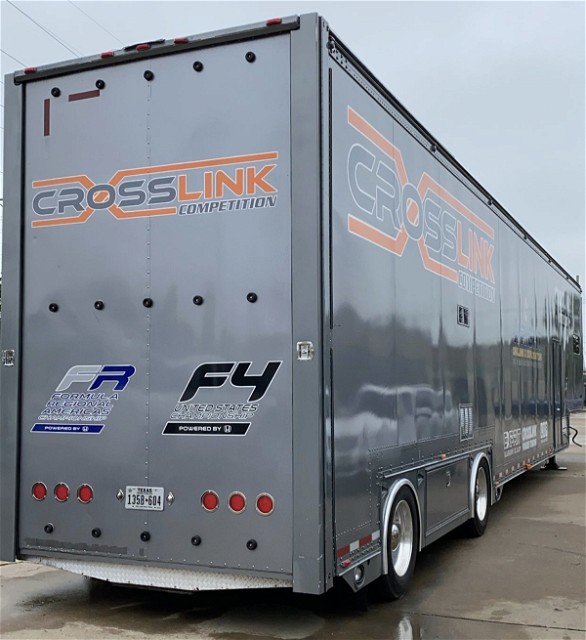 “We had a good opening weekend on the FR side of our program with both drivers standing on the podium,” explained Sean Owens. “In F4, our goal is to help our drivers learn and gain experience and they are doing just that. We have put a lot of effort in the downtime between the events and look forward to seeing their progress when we get to Road America.”

Owens continued, “It is a little bit of a disjointed weekend as we start later and race into Monday but for us, the goals remain the same and we look forward to getting started. Hopefully the weather will be a little bit better than what we experienced in Road Atlanta.”

While the Team Crosslink F4 United States Championship Powered by Honda drivers look for their first points of the year, FR competitors Josh Car and Dylan Tavella sit fourth and fifth in the championship points battle after only three rounds.

Be sure to tune into the Team Crosslink social media pages for news, information, photos and results from the event.