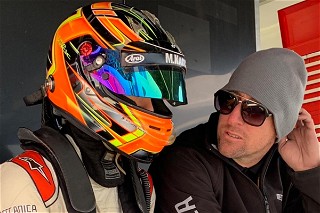 With the start of the 2021 season on the horizon and with a pair of announcements confirming an F4 driver and the purchase of a Ligier JS Formula 3 car, Doran Motorsports Group (DMG) is excited to announce Marco Kacic as their newest driver. In a two-year deal and with support from Lordco Auto Parts, the now 18-year-old Kacic will be reunited with DMG as they level up to FR in 2021 and begin their assault of the Formula Pro USA FR Championship after already claiming an Formula Pro USA F4 Championship together in 2019.

“Welcome back to the team Marco!” expressed Francois Doran, Owner of Doran Motorsports Group. “Marco is a true talent behind the wheel and helped us achieve several race wins and our first title in 2019. Last year was a bit of a strange season due to the Covid-19 pandemic, but Marco was able to gain some experience in the national FR campaign and that knowledge will assist him in 2021. And who knows, he may end up back in the national series later this year.” 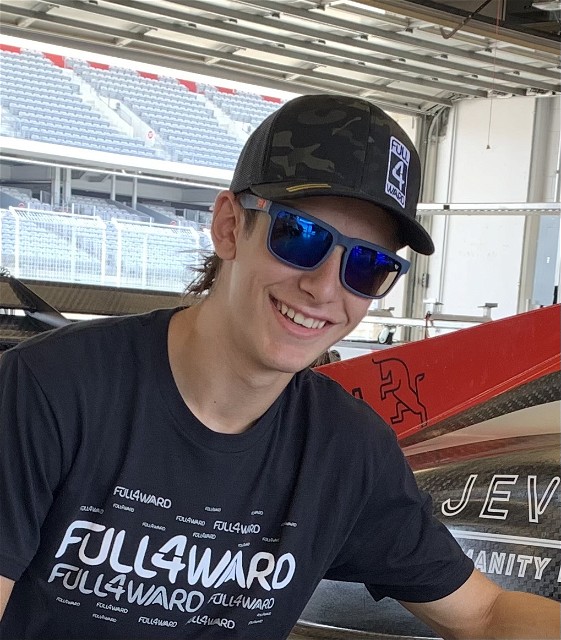 “I am anxious to get back with Doran Motorsports Group as they provided me my first opportunity in open wheel racing,” expressed Marco Kacic. “We are kind bringing the band back together and will be a huge opportunity for not only myself, but the team, to show the strength of the program with bigger racing plans on the horizon.”

In 2019, Kacic and Doran Motorsports Group earned the Formula Pro USA Championship Presented by Exclusive Racing where together they won seven of the ten races along with nine podiums and five pole positions. 2021 will see DMG and Kacic receive support from Canadian automotive giant Lordco Auto Parts. Growing year after year, Lordco has partnered with the Canadian driver to expand their footprint in North America. Growing from a 900-square foot warehouse in the beginning to over 80 store locations, nine truck centers, seven distribution centers, more than 2000 employees, over 500 delivery vehicles and 360,000-part numbers in their system, Lordco Auto Parts, Doran Motorsports Group and Marco Kacic will represent the growing company throughout events in Canada and the United States.