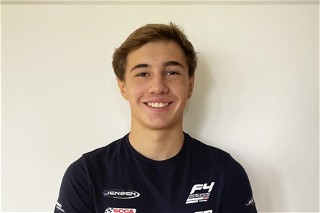 Jensen Global Advisors is pleased to announce that Oscar Haffar has joined the race team for the 2021 season competing in the Formula 4 United States Championship Powered by Honda.

Born in Paris, France, 16-year-old Haffar now lives in a suburb of New York City. Ahead of his rookie season, Haffar has an extensive testing and driver development program scheduled in advance of his first major race event at Sonoma Raceway in California in April.

Jensen Global Advisors team principal Eric Jensen stated, “Oscar is a gifted young man who has shown impressive speed while also being very consistent throughout our fall 2020 testing program. Oscar is the ideal candidate for whom our program seeks to develop with view to placing him a Formula One driver development program after achieving strong results on track in his rookie season.” 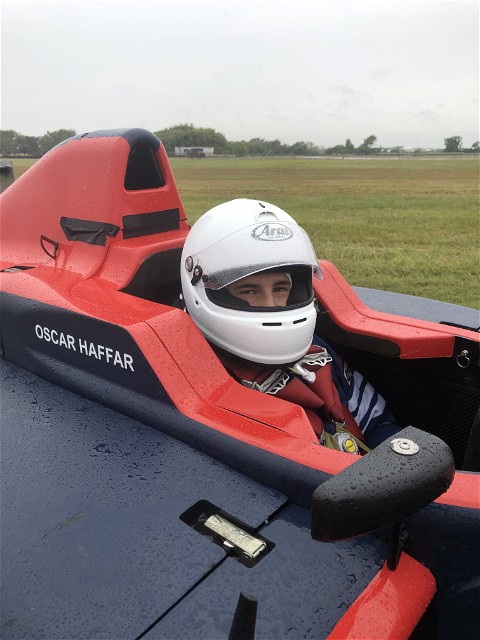 Haffar recently made his competitive debut scoring a second-place finish in an SCCA Regional Race at Sebring Raceway in Florida in late November. Driving one of Jensen Global Advisors Ligier F4 cars, Haffar progressed well through several key development steps for young drivers including dealing with traffic and race starts.

Asked for his thoughts about his upcoming rookie season, Haffar said “Thanks first to my parents for allowing me the opportunity to live my dream to take the initial steps to hopefully someday become a professional race car driver. Together with Eric Jensen, we have created a very good driver development plan including considerable testing and practice races at circuits where we will compete in the 2021 F4 U.S. Championship. It’s a long way to travel from where I live in New York City, but much of our testing the next three months will be at famous California circuits including Laguna Seca in Monterey and Sonoma Raceway just north of San Francisco.”

Jensen Global Advisors has an impressive 20-year history with developing young race car drivers. Ten years ago, Eric Jensen together with Luca Baldisserri created the Ferrari Driver Academy young driver development program that now has two drivers Lance Stroll and Charles Leclerc competing full-time in Formula One, as well as a third driver Mick Schumacher soon to join the F1 grid.. Jensen Global Advisors acting as a competing team at the F4 and Formula Regional category levels is with specific intent to identify and train the next generation of North American young drivers to enter Formula One driver development programs.

For more details about Oscar Haffar and his plans to race in the 2021 F4 US Championship, contact Jensen Global Advisors via email at jensen@jensenga.com