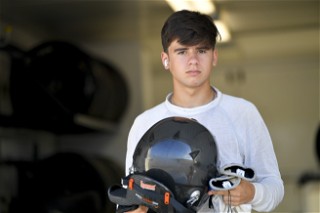 The 18 year old enjoyed a successful rookie season competing in the 2020 F4 U.S. season. Bonilla showed impressive flashes of his natural speed throughout the summer; leading to a big performance jump in the final two events at Homestead Miami Speedway and on his home track Circuit of The Americas F1 circuit in Austin, Texas.

"Jake's 2020 results tally featured three Top 10 finishes in the final five races of the season," said Team Principal Eric Jensen. "You can't teach someone to be naturally fast, which is surely Jake's best attribute as a driver. So the two of us are very motivated. With a well executed winter testing program, we can well project that Jake will challenge for race wins and ideally a championship in the 2021 F4 U.S. season." 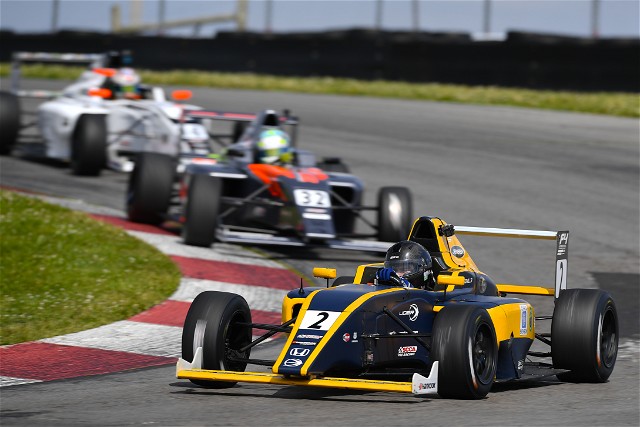 Bonilla had his first winter test earlier this week to prepare for the 2021 season at Sonoma Raceway in California, again showing impressive speed with lap times that were quickly competitive with pole times set during the 2020 F4 California Winter Series. The 2021 schedule features three new circuits, including the two famous California circuits Sonoma Raceway and WeatherTEch Raceway Laguna Seca, so Bonilla and the Jensen squad are planning to test extensively in California during the winter months.

For information about Jake Bonilla and his 2021 racing plans, contact Eric Jensen via email at jensen@jensenga.com