F4 U.S. and FR Americas Schedules Expand Coast to Coast in 2021 with SpeedTour 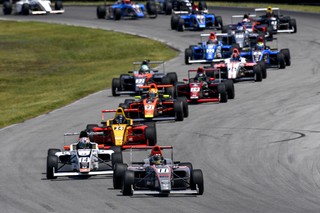 INDIANAPOLIS (November 5, 2020)- As the newest parts of the Parella Motorsport Holdings, the Honda-powered Formula 4 United States Championship and Formula Regional Americas Championship is set to stage races across the United States and Canada for the first time in championship history starting in 2021

The 2021 calendar will feature 18 rounds for F4 U.S. on six legendary venues, including three new circuits- Sonoma Raceway, WeatherTech Raceway Laguna Seca and Brainerd International Raceway. A mix of street and road courses will highlight the 18-round FR Americas schedule that will expand into Canada for the Grand Prix de Trois-Rivières.

Focusing on the FIA model of offering a maximum seat time on an international platform while keeping affordability and safety still as top priorities, each national race weekend will feature a pre-event test day, three races and will support Sportscar Vintage Racing Association SpeedTour events. 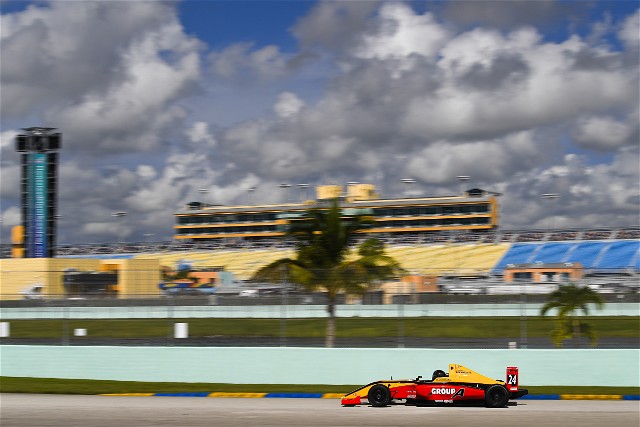 Preseason testing and a rookie school will also allow for prospective drivers to get a jump-start to their 2021 seasons.

All national rounds for both championships will be live streamed to a global audience.

“Working personally with the team principals, we’ve come up with a great selection of FIA-supported tracks around the United States and Canada, truly making F4 U.S. a national series and elevating FR Americas to an international championship,” said Tony Parella, SVRA president and CEO and majority owner of Trans Am. “The events we chose will showcase F4 U.S. and FR Americas teams and drivers to the large crowds that are staple of SpeedTour events.”

PMH will introduce the 2021 season by teaming up with SCCA Pro Racing to host a Winter Cup Championship at Homestead-Miami Speedway February 26-28. The unofficial three-day weekend for current and prospective championship drivers will focus on education on and off the track, including non-points competitive races, driver instruction by F4 U.S. and FR Americas Race Director Scott Goodyear and a sponsorship development coaching session by PMH owner Parella.

“I am so excited to work with the young, up-and-coming talents in F4 U.S. and FR Americas,” explained Parella. “I want to personally impact young drivers’ lives, by not only offering sponsorship advice but also giving them the tools to succeed off the race track. I want to be invested in their futures.”

The rookie school will tie into the official F4 U.S. and FR Americas preseason test at VIR March 8-9. 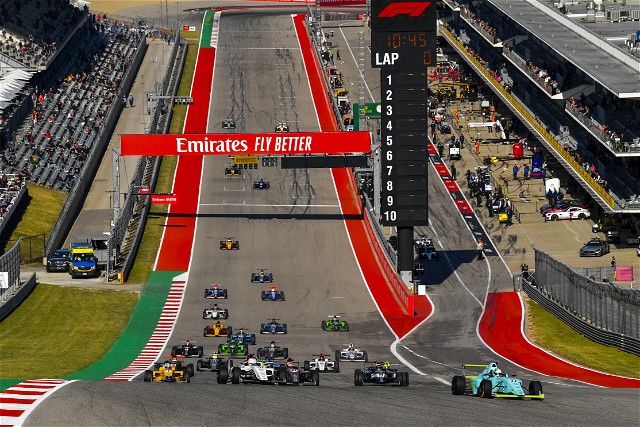 FR Americas will return to the high-speed turns of Michelin Raceway Road Atlanta March 26-28 to kick-off its official season as part of the SpeedTour weekend with Trans Am Series presented by Pirelli before making its way to the Golden Coast with F4 U.S.

For the first time in either series history, F4 U.S. and FR Americas will travel west to California for back-to-back weekends of racing at two of the most iconic tracks along the Pacific.

Then both championships will travel with Trans Am the following weekend (April 29-May 1) to the home of the Corkscrew, WeatherTech Raceway Laguna Seca, for another three rounds of wheel-to-wheel action.

“Our goal at SCCA Pro Racing has been to take F4 U.S. and FR Americas out west,” explained SCCA Pro Racing President Dan Helman. “Partnering with PMH, Tony (Parella) created a geographically friendly schedule that also provided potential budget advantages for teams and drivers. This is the first time in recent racing history that teams will have the chance to race at both Sonoma Raceway and Laguna Seca back-to-back, and that could not have happened without the support of PMH.”

After being postponed in 2020, FR Americas drivers will finally get their shot at a street circuit, making its international debut at the Grand Prix de Trois-Rivières August 13-15 in Quebec, Canada.

The Grand Prix de Trois-Rivières took a page from its golden years playbook, as the event will feature major stock-car and single-seater on one weekend ticket. FR Americas will support NASCAR Pinty’s Series for three action-packed rounds on the historic 11-turn, 1.53-mile course.

F4 and FR Americas will come together for the final leg of the season, returning to the picturesque Virginia International Raceway September 24-26. 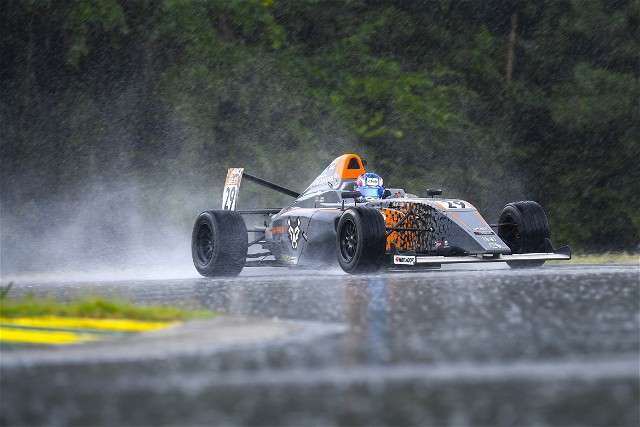 The teams and drivers will break for October before heading to Texas November 5-7 for the 2021 season finale. Circuit of The Americas will host the final event of the season for both F4 U.S. and FR Americas, a tradition for the championships carried on by PMH.

An official test in August will be announced at a later date.