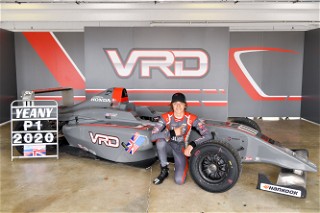 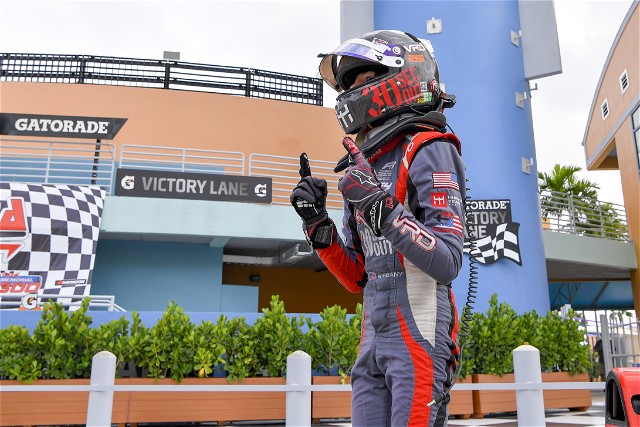 At just 15 years old, Yeany set a new world record as the youngest driver to earn an FIA F4 title. In sealing the 2020 championship, Yeany netted a scholarship valued at $230,000 to graduate into Formula Regional Americas Championship Powered by Honda for the 2021 season. (Championship Standings)

“I’ve been dreaming about this moment for a year and a half when I became a Velocity development driver,” said Yeany. “I would like to thank my team. They really set me up for a championship run. We’ve been practicing for the last year and a half, and now we are finally here.”

Yeany’s title success came by leading 79 laps in 15 rounds, finishing the season with eight wins, six additional podium visits and one top-10 finish. Yeany also notched five pole-position starts and captured the overall fastest times at three of the five circuits that he drove. The Virginia-based driver chose to sit out the F4 finale to get a jump on his FR Americas campaign. 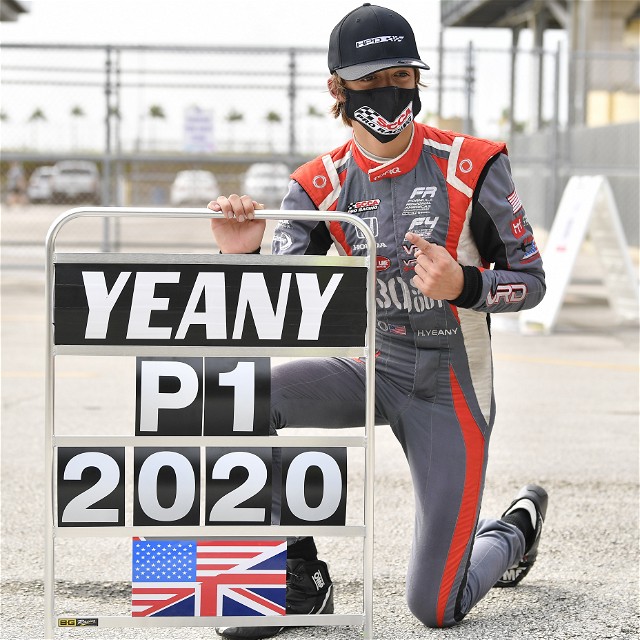 “It was a great season in F4, but this is just the starting point of my racing career,” Yeany continued. “I still have a long way to go before I reach my final goal of F1. Right now we are regrouping to focus on FR Americas in 2021.”

Yeany will have a small break before jumping right into FR Americas testing with Velocity Racing Development at its homebase at Atlanta Motorsports Park.