Breakout Weekend at Homestead Builds Momentum for Bonilla at COTA 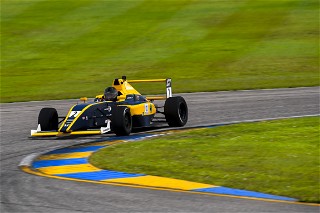 Formula 4 United States Championship Powered by Honda rookie driver Jake Bonilla was at last rewarded with a pair of top-10 finishes at the penultimate F4 event at at Homestead Miami Speedway.

Driving on the Jensen Global Advisors racing team, Bonilla showed flashes of speed while consistently moving up the grid most every weekend during the 2020 race season.

The Texas native's hard work in pre-season testing and throughout the regular season was finally rewarded at the Miami event with a ninth-place finish in the second race, and a 10th place qualifying and finishing result in the third race. 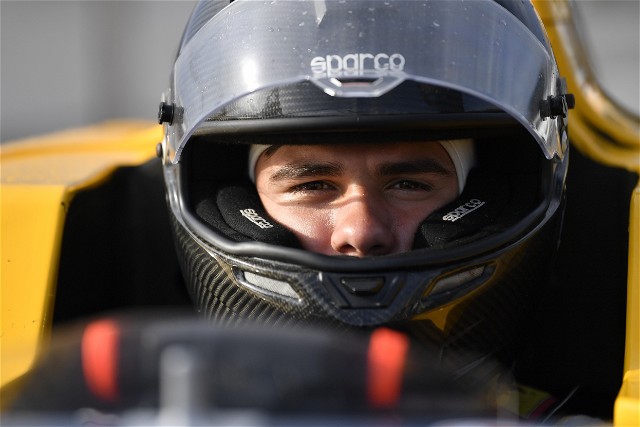 "It's a challenging process developing young race car drivers, and even more so with raw rookies," Driver Coach Eric Jensen explained. "There is so much for young drivers to learn and the competition is very tough, so it takes considerable patience and belief that the top results will eventually come as we stick with the proven development process."

Bonilla's rookie season will culminate this weekend at his home race track at Circuit of the Americas. Bonilla resides in nearby Boerne Texas, which is a suburb of San Antonio. With prior track experience, Bonilla is gunning for his first-ever top-five result his No. 2 Ligier JS F4 Honda-powered car.

F4 U.S. Championship is the first step in the ladder system to develop the best young race car drivers who aspire to ultimately compete in the Formula One World Championship.

For information about Jake Bonilla, contact Eric Jensen via email at jensen@jensenga.com