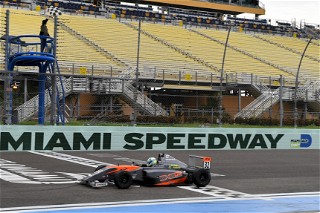 "I am really happy with everything went today," Blanco said. "Once we secured the lead we controlled the pace. It was a really good race. We are going to keep working hard." 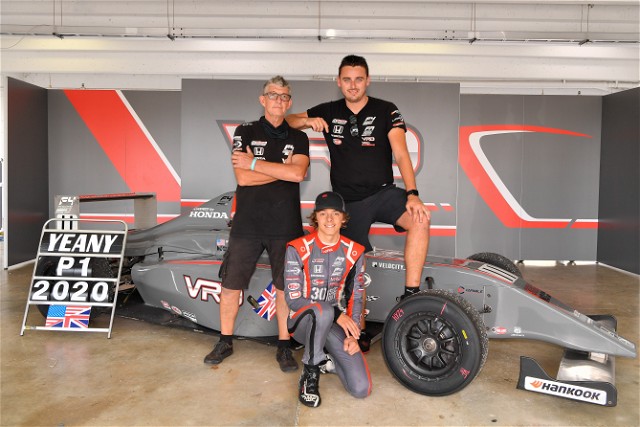 Though Blanco scored two victories on the weekend, it was not enough to keep Hunter Yeany from clinching the provisional title. With Yeany finishing second and his closest points competition Dylan Tavella falling to a seventh-place finish in Race 2, the Velocity Racing Development driver sealed the 2021 FR Americas scholarship valued at $230,000.

"It feels good to be the fifth F4 champion," said Yeany. "I don't know what to think right now. I am excited for FR next year. That's my plan, and I hope I am able to run the FR Americas race at Circuit of The Americas next month."

Spike Kohlbecker started fourth and finished on the podium after working VRD rookie Erik Evans in the last set of turns to overtake for third-place, his fourth podium of the season.

"It was a good race, but we hope to have a better race later today," said Kohlbecker.

Evans crossed the line in fourth with Nico Christodoulou rounding out the top five.

The session ended under caution after Ronan Murphy spun in Turn 6 with under five minutes on the clock, bringing out a full course caution. Prior to the caution, Blanco built more than a three second gap over Yeany.

The Homestead-Miami finale will start at 1:30pm Eastern. Live stream the action at FanRacing.Live