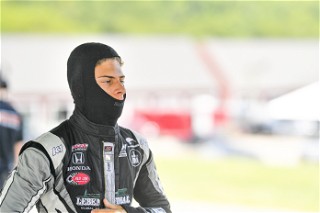 "The F4 qualifying schedule to take place at 4:20 p.m. Central on Friday was canceled for reasons of track safety due to inclement weather conditions," said Chairman of the Stewards Brian Till. "The stewards considered the matter and determined that the grid for Race 1 will be drawn up based on F4 championship driver points."

With the grid for Race 1 based on championship points standings, Hunter Yeany was assigned pole-position. However, Yeany received a three-grid spot penalty during Practice 2 after failing to yield to a local yellow, promoting Dylan Tavella to pole, his second of the season. 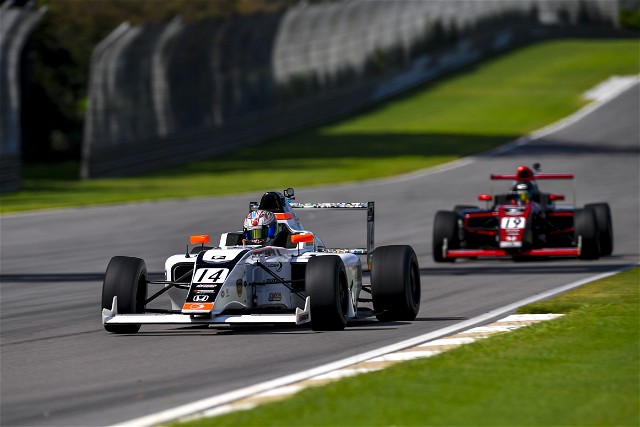 "I came into the weekend focused and starting on pole tomorrow is already a good start," Tavella said. "This is my first time at Barber, and it is a great facility. It is very smooth track and all around a great place for racing."

Saturday opens with the first of four races starting at 9:50 a.m. followed by Race 2 at 2:15 p.m. The weekend culminates with two additional races (9:50 a.m. and 1:30 p.m.). The four-race F4 event will be open to fans. Tickets are only available at the gate, $20 per day or $35 for the weekend,the event is cashless, only debit and credit cards will be accepted.