Hunter Yeany Takes the Stage at Mid-Ohio for His First F4 U.S. Race of His Career 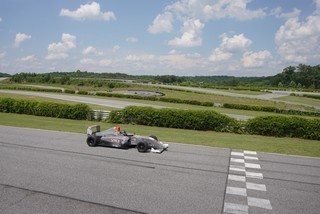 Testing is over, time for some real racing

June 22, 2020 - Formula 4 United States Championship Powered by Honda rookie driver, Hunter Yeany, who started testing with Velocity Racing Development (VRD) at the beginning of the 2019 season, is set to debut his on-track skills at the Mid-Ohio Sports Car Course for the first race of the 2020 season. Yeany, who has been constantly training with VRD, has taken the extra practice time due to COVID-19 and put it to good use training in the gym, on the track, and via simulation. 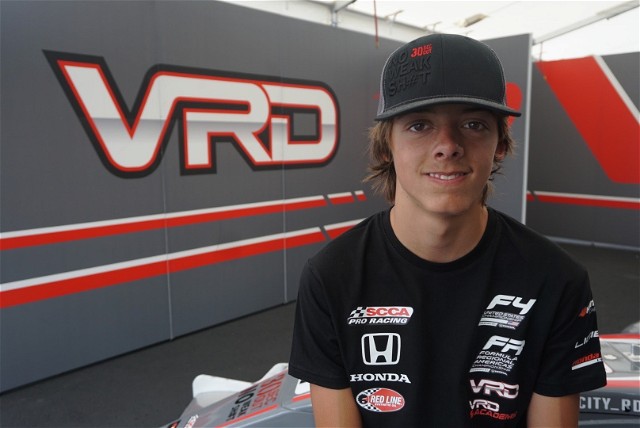 During a recent test at Mid-Ohio Sports Car Course, Yeany was showing impressive speed and track times on day one. Unfortunately, day two of testing was cancelled for the young rookie after an on-track incident damaged his VRD machine.

"Overall I feel super comfortable behind the wheel and am ready to take the season by storm," expressed Yeany. "F4 is the first rung of the ladder in my overall goal of being a Formula 1 driver and to win more championships than Michael Schumacher."

"Hunter has shown speed in everything he has driven," added VRD Team Manager Dan Mitchell. "Whether it be a racing kart or any kind of car, his development curve has been vertical, and I believe that bodes well for his first full season of F4."

With Yeany having a solid test program in an F4 car under his belt, VRD is expecting some great achievements in the near future. Don't miss him in the first race of the season, June 25th through the 28th at Mid-Ohio Sports Car Course in Lexington, Ohio.

For more information on Hunter Yeany, please contact RTD Media & Management at Info@RaceTechDevelopment.com or follow him via his social media channels.