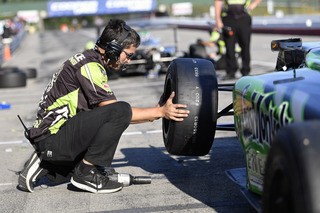 Hastings, Nebraska was the home for the first ever ADDA test days

Working to implement a driver development program since late in 2019, the plan was to initiate and launch prior to the start of the 2020 season. With COVID-19 hampering motorsports around the world, including the start of the Formula 4 United States Championship Powered by Honda season, the Alliance Driver Development Academy (ADDA) was put on hold until the country was able to stabilize. Fast forward to last week, the new program was finally able to make their on-track debut in Hastings, Nebraska.

"We have worked hard to put a plan and a program in place," explained Alliance Racing Team Owner Toney Edwards. "Our efforts are to introduce drivers to formula car racing and the opportunity of advancement into the F4 program. We are not a club or program with mandatory fees, or even a program that requires a long-term commitment, but a race team with cars to allow both new and veteran drivers an opportunity to try a Ligier JS F4, Honda powerplant, Hankook Tires and experience the thrill of an open wheel racecar." 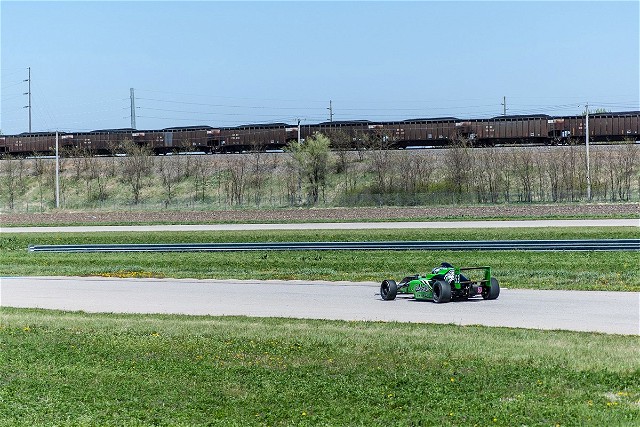 With a stay at home order across most of the United States, Alliance Racing traveled to Hastings, Nebraska and the 2.15-mile, Alan Wilson designed Motorsports Park Hasting (MPH) for four on track days last week. Turning laps with F4 United States Championship Powered by Honda confirmed drivers Hayden Bowlsbey, David Dalton Jr., David Burketh, Will Edwards and Will Holtz during the first two days, then the quintet was also joined by Annie Rhule, Ashley Graff and Camden Gruber. Dr. Jack Miller and his son Jack W. Miller were also on hand to provide some additional experience, support and advice to the Alliance Racing squad.

"The ADDA drivers were on track for two days and performed a variety of activities including lead and follow sessions, braking, corner speeds as well as several other training programs to help drivers get up to speed and understand the fundamentals," added Edwards. "The track features both high speed corners, heavy braking zones as well as a slower technical section. All in all, it was a great two days with hundreds of laps under our belt, and we already have plans for our next ADDA session May 24-25 and May 26-27 at Motorsports Park Hastings."

While Alliance Racing currently has five cars but set to expand their capabilities in the very near future, any interested parties looking to take part in the Alliance Driver Development Academy are asked to contact Alliance Racing.