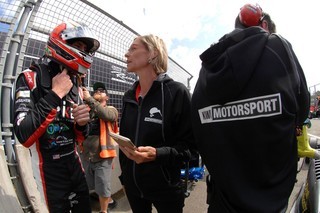 Kiwi Motorsport owners Garry Orton and Teena Larsen commented, “We’re glad to have Spike back with the team here in the U.S. After watching Spike’s amazing progress in TRS Formula 3 we sat down with Spike and set forth a plan to run in the U.S. and now that plan has come together.” 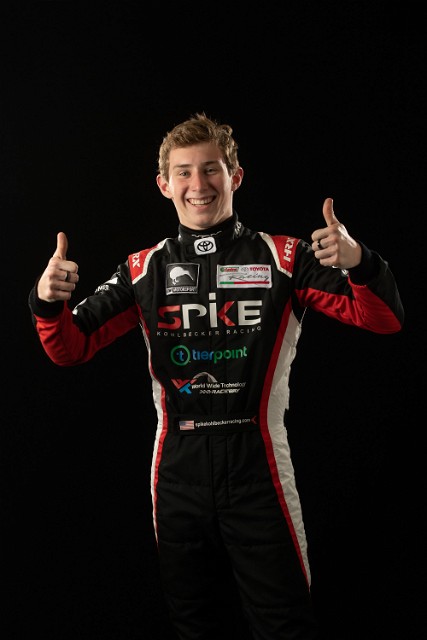 “Tim and Spike really connected in New Zealand and their time together in Formula 3 will certainly put them in a good position coming into the season. And after Spike’s breakout run at the New Zealand Grand Prix weekend where he secured his place as the series Most Improved Driver, I have no doubt Spike will be running up front here in the States”, added Orton.

When asked how he felt about racing in the US and rejoining the Kiwi Motorsport team Spike noted, “To say I’m excited to race in the US with Kiwi Motorsport is an understatement. I’ve already heard from many of my sponsors and supporters – it’s going to be great to have them in the stands and with me in the pits. I learned a lot from my time in New Zealand and I feel like I have a solid foundation coming into the year. This will be yet another challenge for me, but I am ready.”

Kohlbecker’s first race in the F4 U.S. is scheduled for Virginia International Raceway with subsequent races at Barber Motorsports Park, and Sebring International Raceway. Two additional race weekends are pending rescheduling before the season concludes at the prestigious Circuit of the Americas – United States Grand Prix on October 23-25.