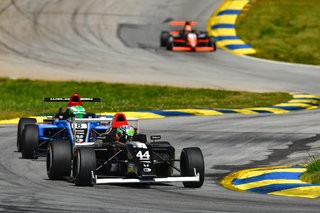 Aidan Yoder announced his return to Primus Racing Team today. The 16-year-old California driver will compete in the 2020 Formula 4 United States Championship Powered by Honda for his second-full season with the team.

In preparation for his return, Yoder participated in the the Yacademy Winter Series, achieving six podiums in six races held at Palm Beach International Raceway and Homestead-Miami last week. 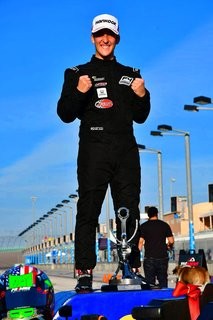 “I’m happy to be back with Primus Racing," said Yoder. "After the success we had in the Yacademy Winter Series I feel we’ve got some strong momentum heading into round one in just under a month."

Last season, Yoder improved every event, finishing the 2019 season with two top-10 finishes. With a solid year of competition under him paired with winter and spring training, Yoder has his eye on the championship.

Yoder continued, "I will be working harder than ever to prepare for this year and have some good people around me to make this a successful year."

The 2020 F4 U.S. Championship season starts June 5-7 at Circuit of The Americas.