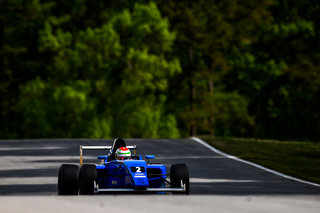 Competing on the same weekend with Formula One is a unique opportunity for young drivers to showcase that they are top prospects to be considered to join F1 junior driver development programs.

Pre-race testing will be included in the F4 U.S. Grand Prix program, with options to complete two or three test days.

For more details, contact Eric Jensen via email at jensen@jensenga.com