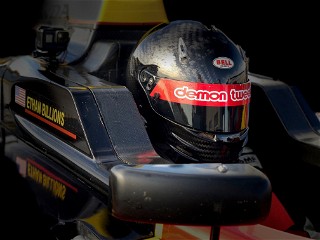 “I am very excited to make my professional debut with Group-A Racing,” said Billions. “The team worked extremely hard with me last year as a development driver, and I was more than pleased with the success we had. The team is like family to me, and I know that the performance of the car will be tremendous! I am so thankful for the sacrifices that my family and supporters have made to allow me to compete this season, and I can’t wait to hit the ground running in my first F4 U.S. race at VIR.”

Billions, 21, started his racing career later than the average F4 U.S. driver, competing in his first full season of competition last year in the Lucas Oil School of Racing Formula Car Championship series. Despite his late start, Billions showed speed in the competitive Lucas Oil School championship. He earned his first career win in dominant fashion during the penultimate weekend at Lime Rock Park, and the last quarter of the season, he was the man to beat despite his lack of experience in comparison to many of his competitors. After the season, Billions was rewarded with the opportunity to test an Ligier JS F4 with Group-A Racing at the team’s winter base of MSR Houston. 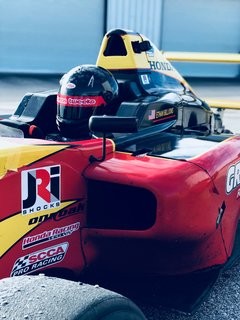 champion Cameron Das, Jackie Ding and many others make similar moves to launch their racing careers.

“I am beyond excited to have Ethan be able to step up to F4 U.S. with us full time this season” said Group-A Racing team manager Jonathan Scarallo. “I thoroughly enjoyed coaching him last year in the Lucas Oil series. He has a lot of natural talent, but works very hard to continue learning and developing. There will be a lot for him to learn making the step up from school series to pro racing, but I am confident he will adapt quickly.”

Group-A Racing will continue announcing more full season competitors leading up to the season opener at VIR, along with training more drivers in their driver development program.