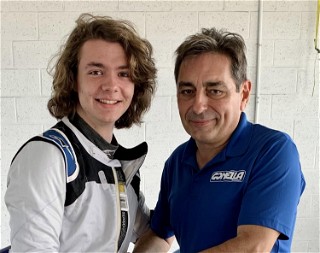 Margate, FL (February 25th, 2022) - Gonella Racing announced today that Tyke Durst will be part of the team’s driver lineup. Durst will be driving the #17 Ligier powered by Honda in the 2022 F4 United States Championship.

The 18-year-old American has been part of the Gonella Racing driver development program, competed in the Winter series, and will continue with the team for his rookie season in the F4 U.S. championship.

“I am extremely happy to have Tyke as part of our team and confident he will be competitive in his first year. Although he doesn't have a lot of experience, his commitment and dedication are really inspiring. Everyone in the team is pleased to have him on board,” said Team owner Ernie Gonella. 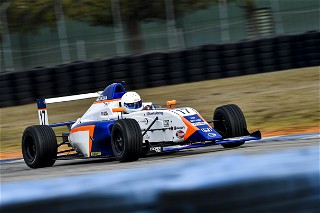 “This is going to be fun! I am more than excited to race with Gonella Racing this season in US F4. My goal is to learn as much as possible with this amazing organization. It’s also an honor to represent Drive Toward a Cure and support Parkinson's research. This winter has been great preparation and a lot of fun with the team. I want to continue to carry this momentum into the season and keep learning as much as I can,” commented Durst.

The 2022 F4 US Championship Powered by Honda officially kicks off on April 8th at NOLA Motorsport Park.