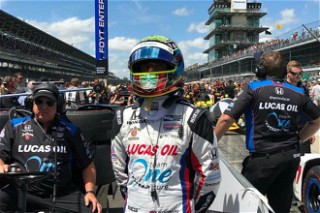 The Formula 4 United States Championship Powered by Honda is the newest professional junior-open wheel series to hit the United States, however, the players inside the paddock are not exactly new to the game. Team principles like Jay Howard and Dr. Jack Miller and team driving coaches like Scott Harrington, Raphael Matos and Gabby Chaves combined have nearly a dozen starts in the Indianapolis 500 throughout their racing careers. Co-owner of F4 U.S. team Indy Motorsport Group Steve Newey even won the greatest spectacle in racing as a team owner in 2011.

“There’s no substitute for experience,” said SCCA Pro Racing Vice President Steve Oseth. “It’s very gratifying to see so many experienced owners, engineers and coaches in our series who are preparing our drivers for the next level in motorsports.”

Howard is slated to start in Row 7 during the 101st running of the Indianapolis 500 in the Honda powered No. 77 car sponsored by the Tony Stewart Foundation, and he’s bringing his F4 team along for the ultimate teaching moment.

Howard, whose team is the youngest overall team entered this season in F4, said:

“I’m going to give each my F4 drivers a headset. I want them to hear how I interact with engineers, but more than anything I hope this experience opens their eyes to what is potentially ahead of them, encouraging them to work harder to achieve their goals. I want my drivers to come away knowing that racing isn't easy and to always be humble. We are extremely fortunate to have these opportunities in life.

Starting on Friday during Carb Day, the No. 14 Jay Howard Motorsports Driver Development F4 U.S. car will be on display in the Honda Fan Zone located in the Fan Midway inside the Indianapolis Motor Speedway.

“We chose Jay Howard’s MDD F4 car because of his tie-in to karting, his young F4 team, which I believe all come from that karting discipline, and his dream of racing in the Indy 500,” Honda Performance Development Commercial Motorsports manager Jeff Barrow said. “His ownership of an F4 team is surely an inspiration for his young team of drivers.”

Howard and the rest of the F4 U.S. field will return to IMS with the Sportscar Vintage Racing Association June 9-11 for Event 2 of the F4 U.S. Championship. More information on the Honda Fan Zone and future events can be found at F4USChampionship.com. 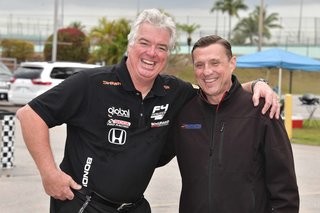 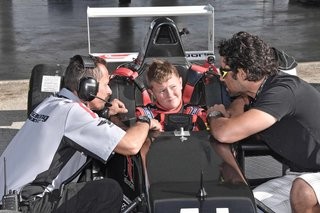 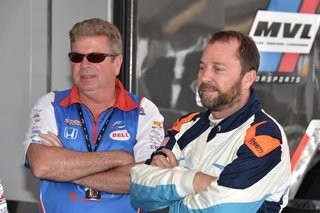