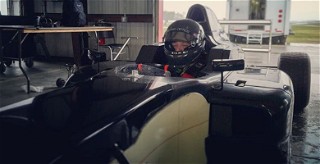 "While it rained all weekend, we were excited to see the car in action," said Dale. "The rain provided us with the opportunity to see how the car handled in wet conditions. The other teams that have tested didn't get that experience."

Fans can view a clip of JDX's test here and follow the team's progress and driver announcements on Twitter (@JDXRacing).