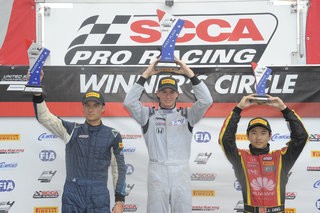 The top three F4 U.S. competitors will be awarded cash prizes after each round. Drivers will compete in three rounds per event. The weekend Prize Payout is as follows and will be paid after each round: 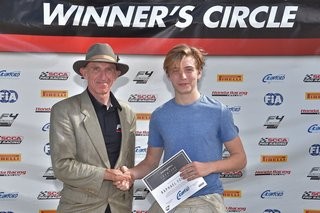 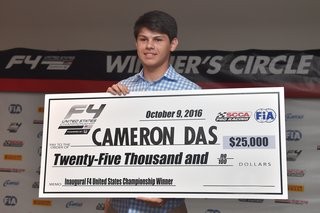 The driver to finish with the most overall points is recognized as the F4 U.S. Champion at the end of the season and will be awarded the Championship Grand Prize of $25,000. Second and third place in overall points are also rewarded.

Points are awarded to the top 10 positions after each round and distributed as follows: